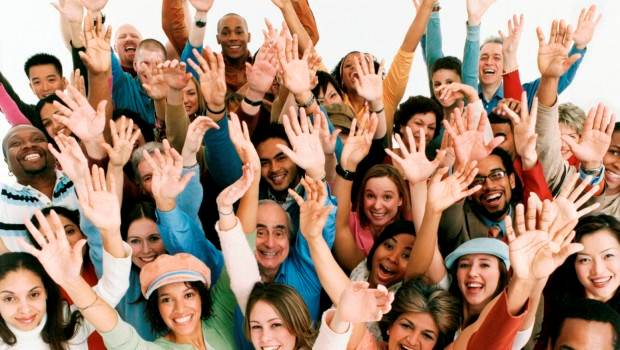 A “cargo cult” means a group believes Westerners will bring processed foods, drinks, fabrics to turn their world like theirs. And many naively built basket planes, air strips, flight towers, waiting for their gods and ancestors to deliver their foreign goods from abroad. After acquiring tastes of items like cigarettes, alcohol, manufactured goods began to want more. These cargo cults in exist in Melanasia since 1400 century after their contact with foreign European masters, explorers colonialists and missionaries in the area of Pacific Ocean located between the eastern edge of Australia and islands of Polynesia. The Melanesia consists of these several island chains, including the Papua New Guinea and Vanuatu, where the remaining cargo cults are located. They naively fell for lies told them unaware their resources were used to enrich colonial masters bringing expat goods to enjoy abroad. Things got worse by the 19th and 20th century with emergence of groups after making contact with foreign Western civilization. Began waiting for material things to drop from the sky they built airstrips for planes to land. Others, while watching ships or planes deliver goods from Western countries waited not realising things are acquired from the West. People in cults known as John Frum cult wait hoping their gods will help bring them such goods from Western civilization, including canned foods, radios, washing machines among other items. Rise of these cults mostly peaked during colonial era between 1400 to 1900 by many trying to copy the colonialists in vain. The other cult think Prince Philip is their god while seeing in him prediction that one day someone will visit them fulfils numbers of predictions by people of these island nations. Cargo cults led to a number of ritualistic habits which seems strange when compared to those of modernized societies. They literally think their gods are flying planes being unaware of the mechanical technical constructions and training of the pilots. 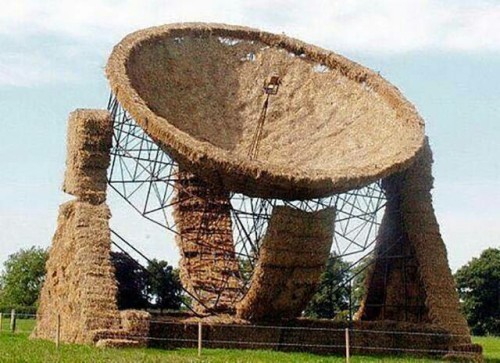 A friend of mine with Phd in physics and aeronautical engineering said to discuss such delicate technical details transmitting advanced science matters description of building plane is complex issue. Without the mechanical facilities, right resources the task seems daunting and impossible. The equipment, flight costs, manpower paid before that plane feat is accomplished for cargo items to be delivered is not easy. So costs time, fuel and materials so somebody has to pay the cost. To save face perhaps, with sense of humour someone fibbed joke taken too seriously.

Despite challenges some maybe insisted on building the basket plane leaning on own understanding. So the Bible says some choices or decisions have a form of godliness, deny dunamis power of God to function” in 2 Timothy 3:5. Godliness without power of God is like following traditions of a cargo cult men without substance. Although looks the part with similar outward trappings appearing real, yet unable to function in real life faith action as God Commands. Good effort, time invested presumptions of a second hand information imitating, so hoping everything will automatically fall into place. Outward manifestation looks the same but lack God in details functions. Like innocent children told fibs take everything literary so some do depend on the words of others to build their faith and belief. Thry never bother to study word of God for themselves like Bereans to rightly divide truth and give answers to whoever searches. Years ago a group of people naively felt obliged to imitate mankind rather than learn the intricate details of real true knowledge which is power. Like children on stage watching teacher in corner lift hands to copy teacher directed actions on stage. Children mimics actions seen so copy and perform as if independently using own mind on stage. A teacher thinking forward trains and shows appreciation for sharing knowledge by keeping all under control for success in life. Cargo cult imitates, keeping eyes on finished product not on a source of information. Presumes in control harnesses electrical energy fake plane in unknown territory.

Its bizarre a seemingly matured grown up people lack complete awareness and understanding of aeronautic physics to fly their plane. They have strong belief but sincerely wrong trusting in delusion of unchartered laws of physics to lift off without combustion energy. God sends chariots to people occasionally but not on this occasion with basket plane. They do not realise they already have needs met in abundant rich natural resources. They see strangers in their motherland missing favourite home foods, presents from loved ones and family back home. With good measure of love gifts spiced protective ammunitions, guns they see and crave. They underestimate fertile lands owned, undervalue rich soil and sea supplying them with fresh organic food freely. They crave canned meals flown abroad from family, loved ones in memory of home. They give up precious time to till the land to harvest fresh food fruits, honey, catch fresh fish hunt meat in the jungle, plant and produce food to feed themselves so rather sitting idlyly waiting for a nonexistent freebies from the sky. Seems ridiculous to a scientific mind but little knowledge is dangerous because partial information is not really enough to complete their flight mission. 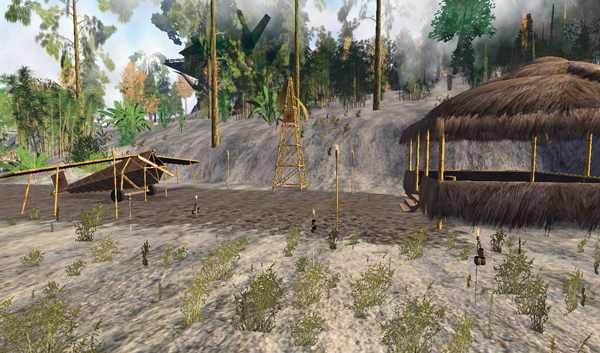 They copied and built planes, air traffic control tower but lacks understanding of full picture deeper insight knowledge into how planes work or origin of cargo stuff goods in planes. Bear in mind that engineering feat of the time educational level is probably unavailable to then. So similarly a man watches bosses’ reading glasses and thought the spectacles were source of vision to read. Indeed where there is no vision people perish as tried reading with glasses but it did not work exactly as used by the boss. So watching others without understanding to copy them is misleading. In Proverbs 15:16 the Bible says,”Better is little with fear of LORD God than great treasure with trouble. City full of contaminated water resorts to importing the clean drinking water from another city with natural drinking spring. Pestered to sell water to fill bottles to sell outside a polluted city. The city with clean pure natural beautiful water source realised they are blessed so refused a lobby to buy fizzy drinks. Such reprogramming of people psychologically get rids of free natural water spring sources sold to buy plastic fizzy drinks tons of waste was unfair. People have God’s blessings right in front of them, underneath their feet.

So Cargo Cult imitates magnified lense binoculars creates invisible delusion of goodies sitting somewhere coming from the sky. Results in the form of ignoring and undervaluing the priceless natural resources abundantly around them, in expectation of foreign processed goods sometimes inaccessible unsuitable for environment. Toxic waste accumulating builds up health hazards. Generations of colonial empires brought cookers, fridges, cars, tools, TV, media, internet, equipment some not conducive to the natives. So often sits in warehouses or storage unit not used. Yet seen as trophy of been to traveller to another country as evidence of artefacts products or gifts to prove it. Lack of contentment means unless it has “made in elsewhere” stamp on product is not considered good quality. The fresh made organic local product disregarded in favour of important packaged items. The cargo cult belief is alive and well in the world taking several forms. Church belief sometimes has appearances and form of  godliness in external features but denies the power thereof denying God’s Supernatural Power Presence. The cargo cult is made mockery of by those producing the cargo goods due to vested interest. It is to ensure beneficiary of sale of cargo goods does not disclose the trade secret to protect turf and territory from disadvantage of being taken over.

It makes dependant look like torques to highlight superiority complex of cargo cult. The donor prefers ignorance of the cargo cult recipient good for business so the sadistic person deprives others for global market expansion. Therefore to ensure domination of the cargo cult the recipient is educated and trained to eat the contents of the cargo samples to acquire and develop taste. Soon the real cargo lands on its own terms by default so imitators can be kept on leash while laughing at their ignorance. So good for the one wanting to perpetuate myth of the unlearned barbaric half knowledge imparted without giving full trade secret to complete deed can equal competent scientist. It is the interest of the teacher imparting knowledge not to give the game away so it makes those who know look better than those with half-baked truth. The person in search of real knowledge to develop to make progress mocked by teacher who chose to give them instructions taken literally not know they were told jokes?

Genuinely trusting naive people a joke told to build outer shell of plane from inappropriate materials to watch it fly. Based on presumption perhaps barbaric to phantom technical engineering skills hence communication hitch probably? Bizarre child-like faith ignorance yet taken extremely seriously by victims in search of also own cargo goods already freely available to them naturally. If only the cargo cult addicts knew their natural resources fuelled the cargoes they crave. Would they still yearn for cargo goods if only they knew actual cargo products on show was to display their innocent lack of knowledge, write books, photographs further to even exploit not recognising highly valued organic primitive culture considered savages. Prejudice in those days meant sat next husk of plane that copied real former self not taking off or landing by imitating. Just not taking initiative to further invest to appreciate what they already have. The myth is only resolved if cargo cult victims do research like Malawi man built his own solar from scrap metal reading and studying books from library. Others travels to see learn more about root of cargo cult. Deeper source of knowledge is personal fear of God the source of all Wisdom. Cargo cult buyers want goods but have much to learn from the Knowledge of God to trade in line with Makers Rules and Ethics of producing cargo goods. They have much fertile land to use for organic fresh food not packaged junk food wastes that pollute earth. Climate change and ozone damage are caused by overproduced wasted foods buried in grounds while people are starving.

2 thoughts on “THE CARGO CULTS & BELIEFS”